Life begins at the end of your comfort zone

Get in Touch Showreel

Francis ‘Franny’ Benali played football for 20 years for Southampton FC in nearly 400 games.His utter dedication to the club caused him to be a hero to Saints fans around the world.

Franny is an experienced public speaker, drawing upon his 16 year career as a professional footballer playing against some of the best players in the world, as well as how he planned and completed three ultra endurance challenges. 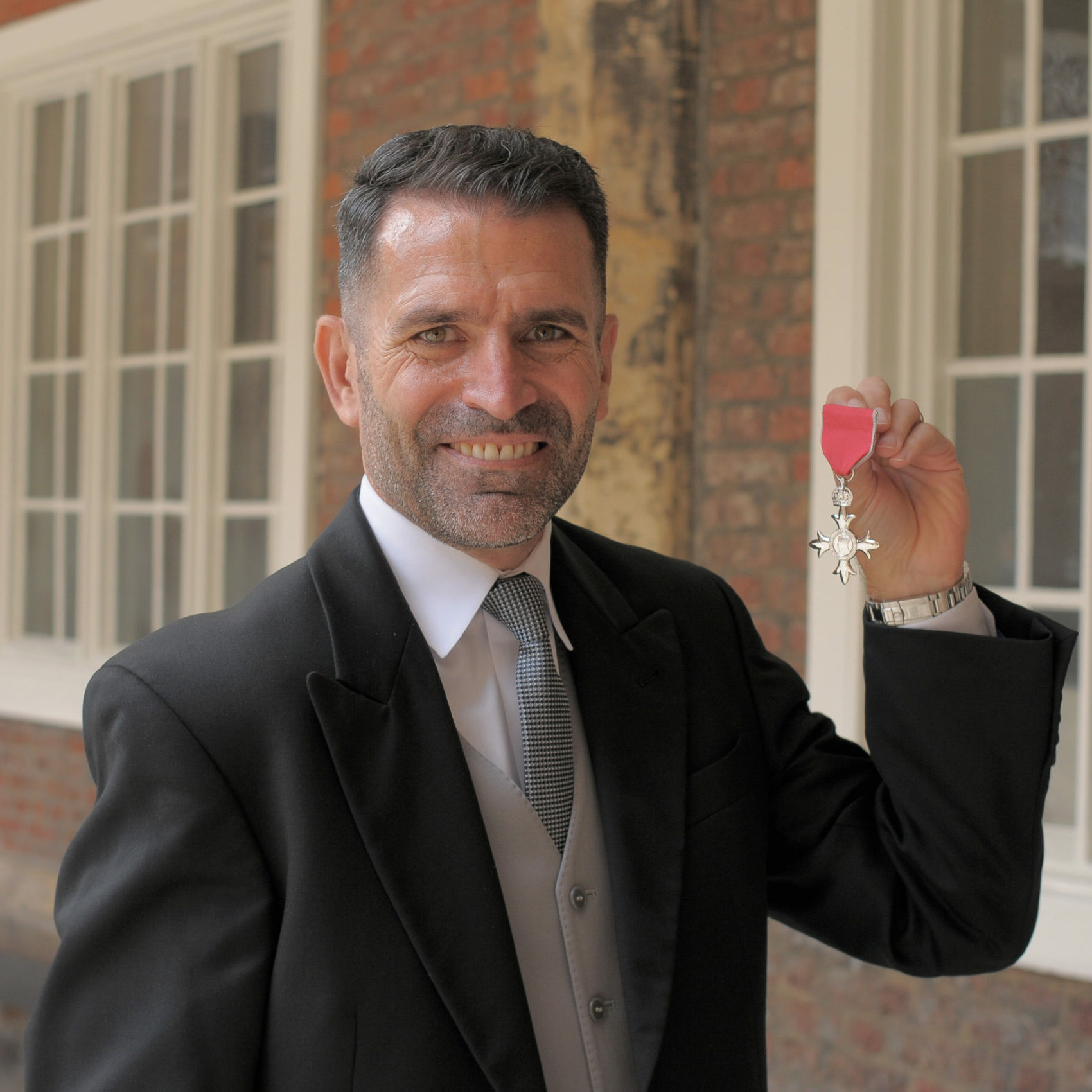 Ask anyone involved with Southampton Football Club about Francis Benali and they’ll describe a loyal club legend. The former professional footballer and coach spent the majority of his 20 year playing career with the club.

After 389 games with Southampton Francis, or Franny as he’s more affectionately known, is still a fans’ favourite today, thanks to his commitment to the club, hardworking attitude and ferocious, full-blooded tackles. Many fans will remember Franny playing through injuries to help the team, including famously playing on with a broken arm!

Franny has built up a great reputation as an inspirational and motivational speaker. Covering topics such as working through hardships, leadership and developing a tough mindset.

Since his career as a professional footballer Franny has appeared on Sky Sports, BT Sports, BBC, ITV, Talksport, Late Kick off and Channel 5.

One of the most courageous and incredible pieces of work Franny did was raise over £1million for charity by putting himself through three ultra endurance challenges.

From his previous career as a professional footballer to his career as a keynote speaker Franny has achieved some incredible numbers in the last 35 years.

Francis Benali is available as a keynote speaker and sports presenter. 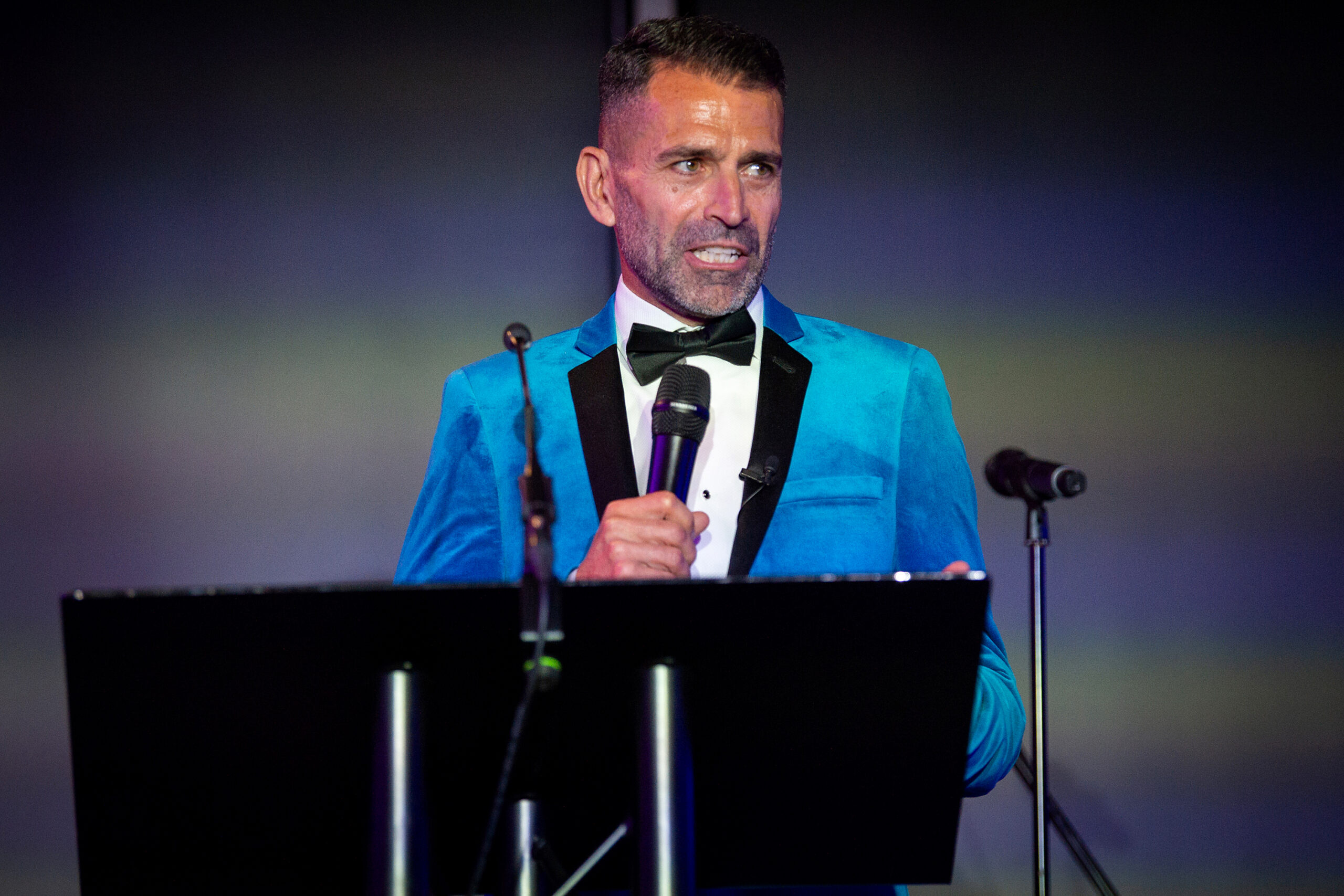 Franny is an experienced public speaker, drawing upon his 16 year career as a professional footballer playing against some of the best players in the world, as well as how he planned, trained for and completed his three epic, ultra endurance challenges. 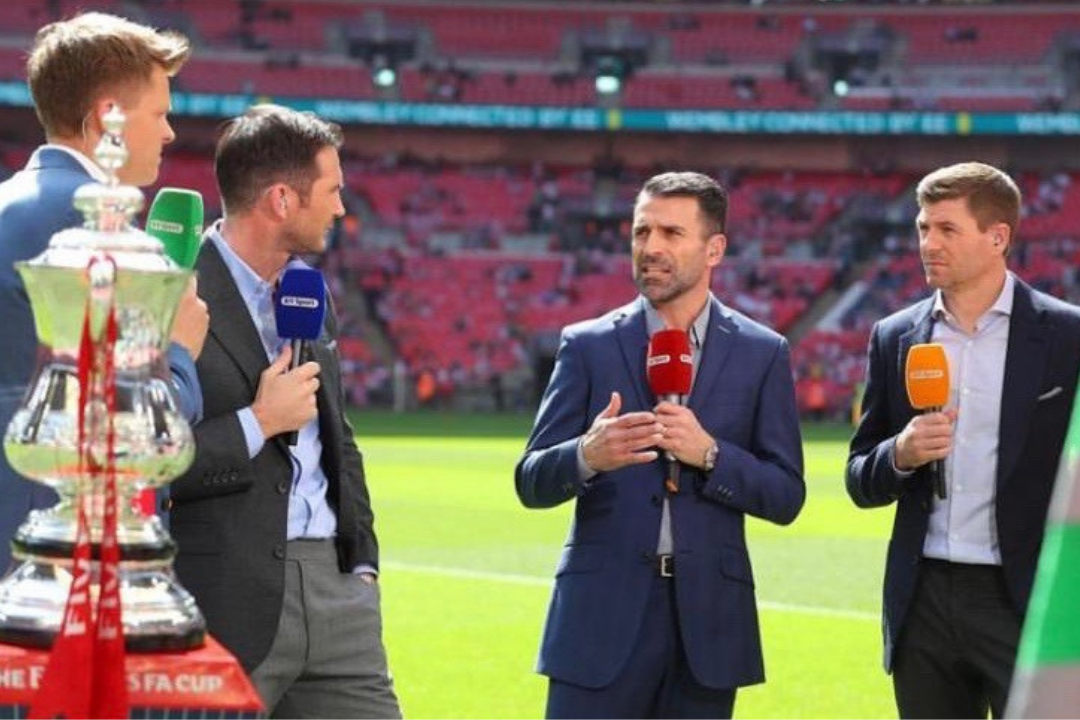 Franny appears regularly on Sky Sports and BT Sport, providing well-informed opinions based on years of experience within football. He offers a player’s perspective on key topics, providing punditry and commentary on some of the biggest teams and matches. 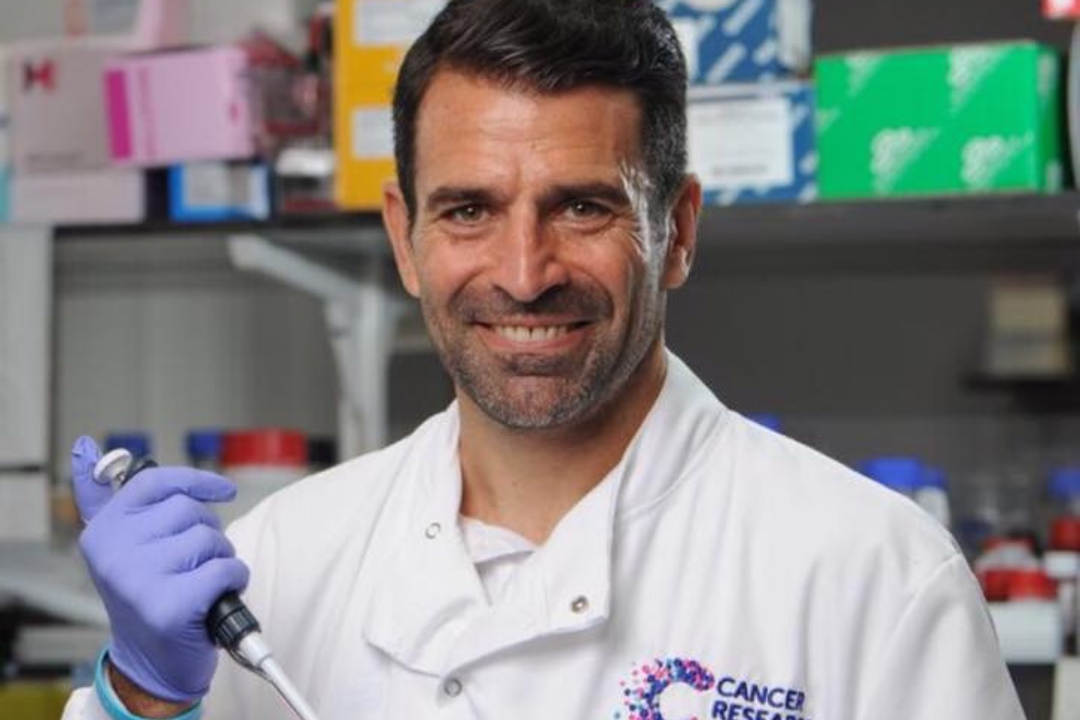 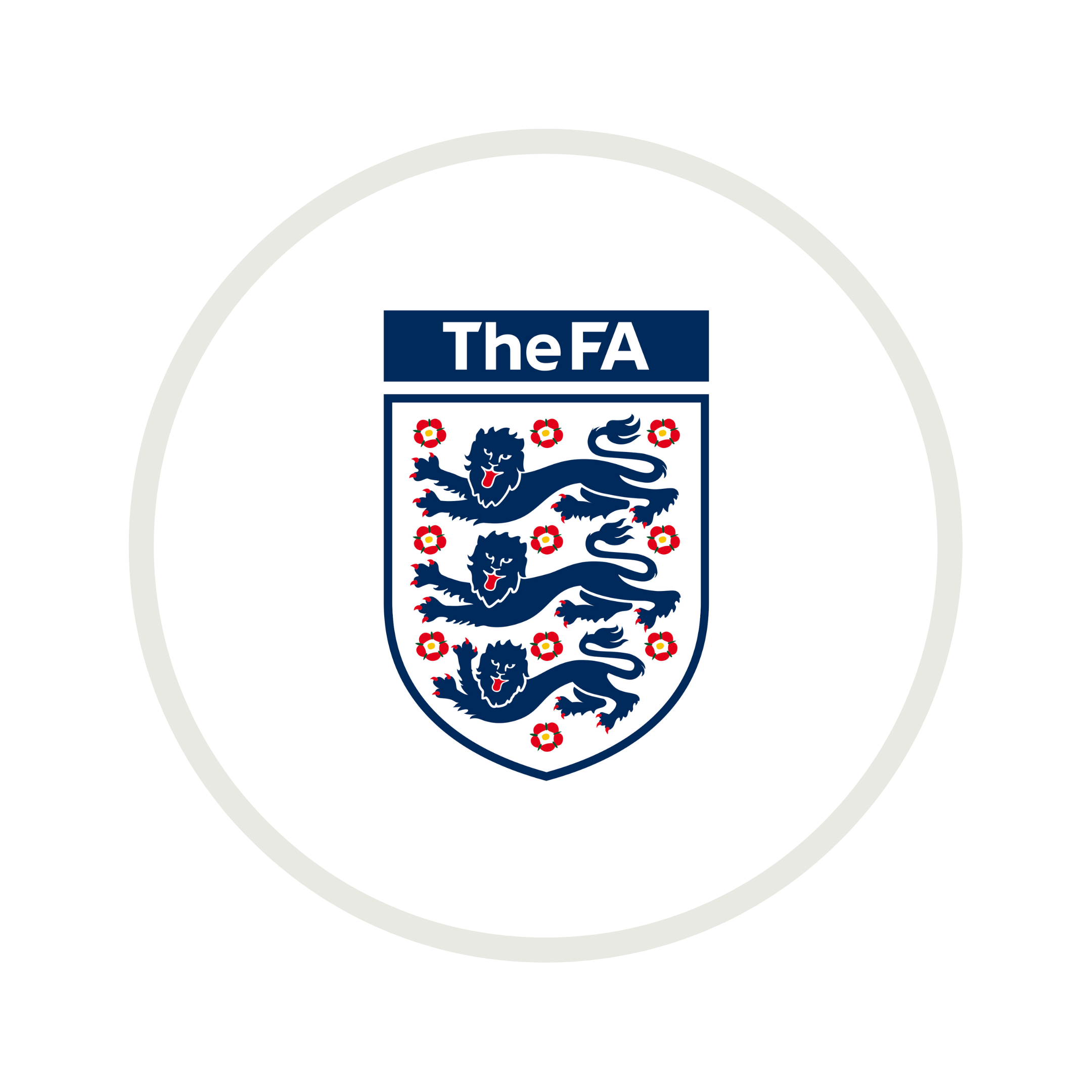 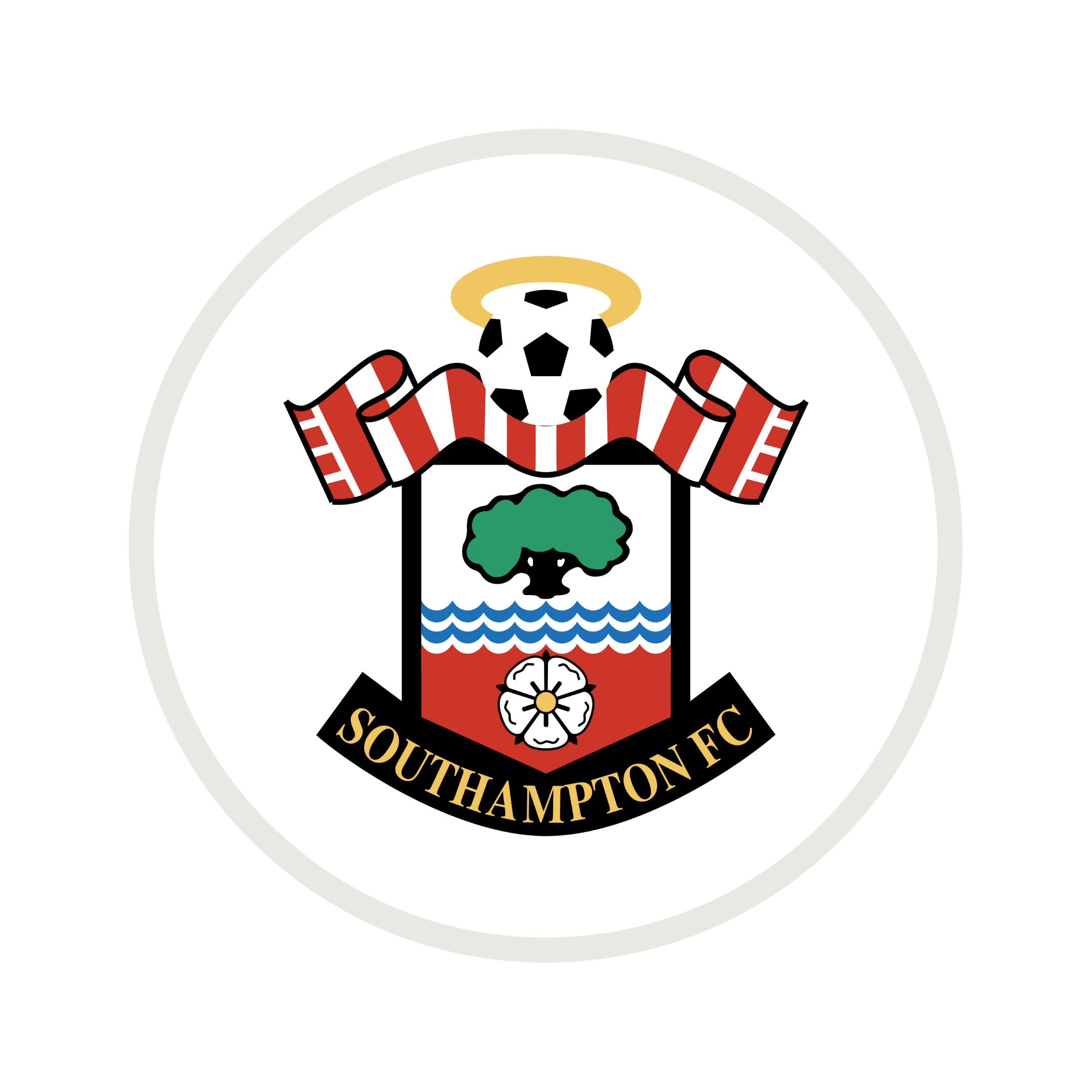 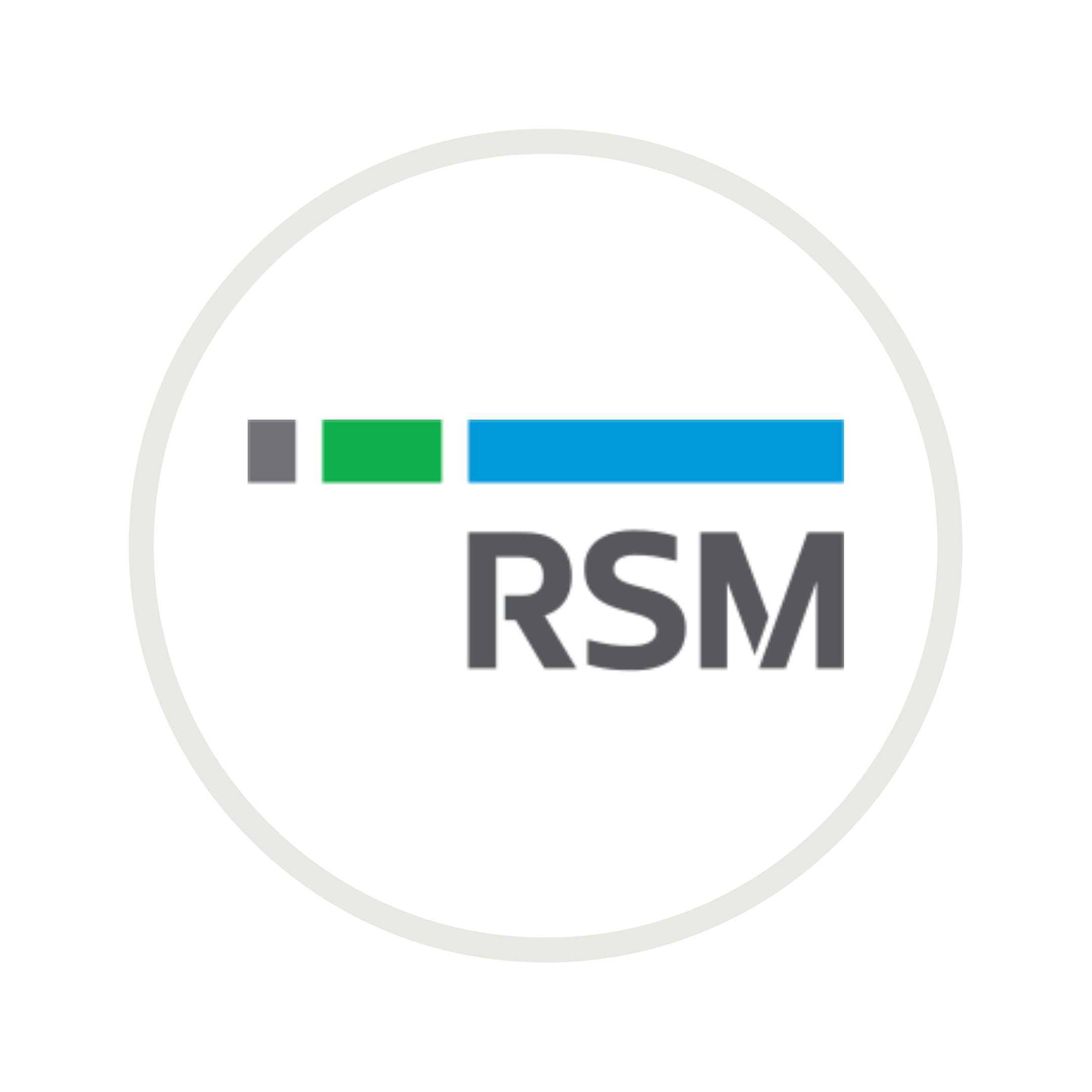 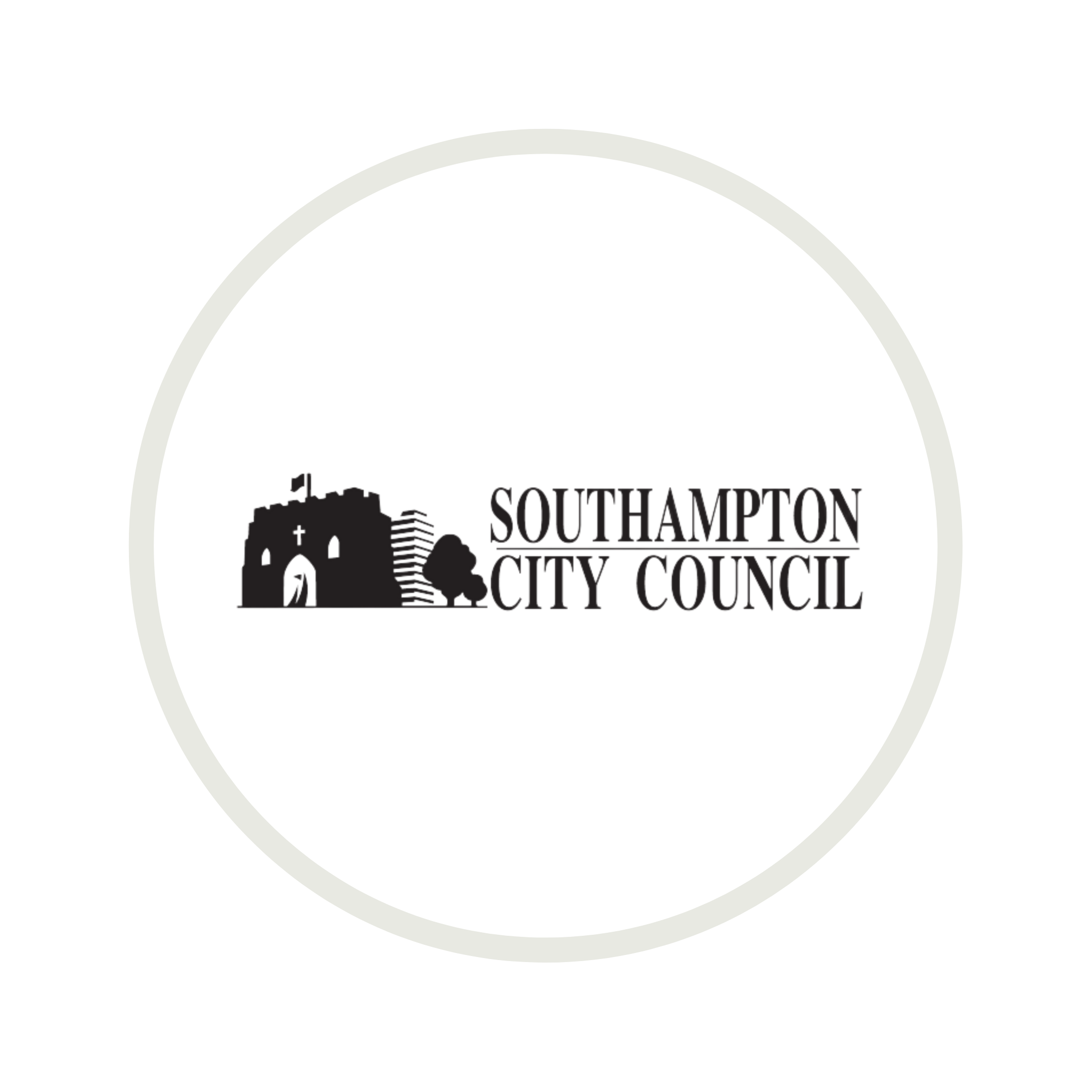 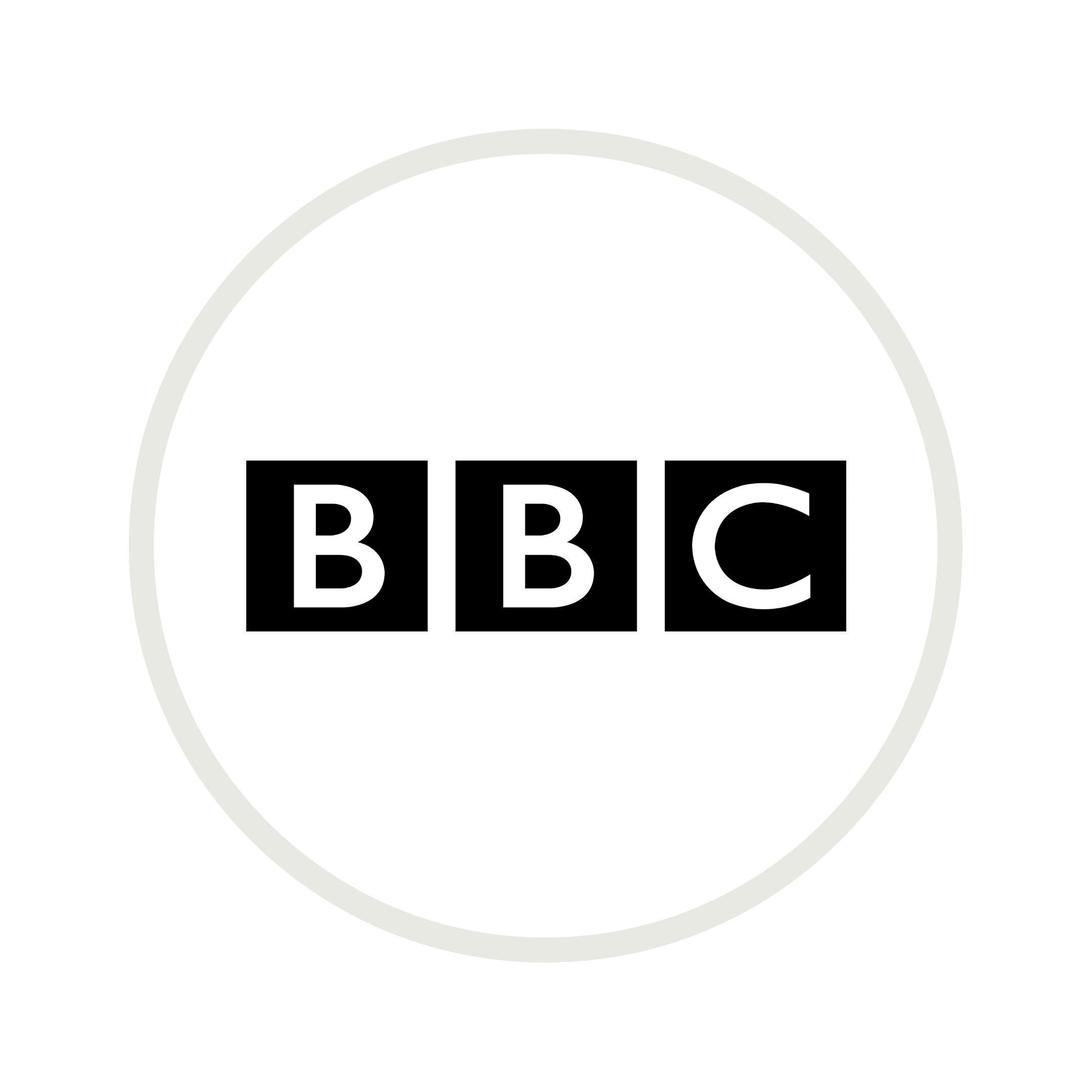 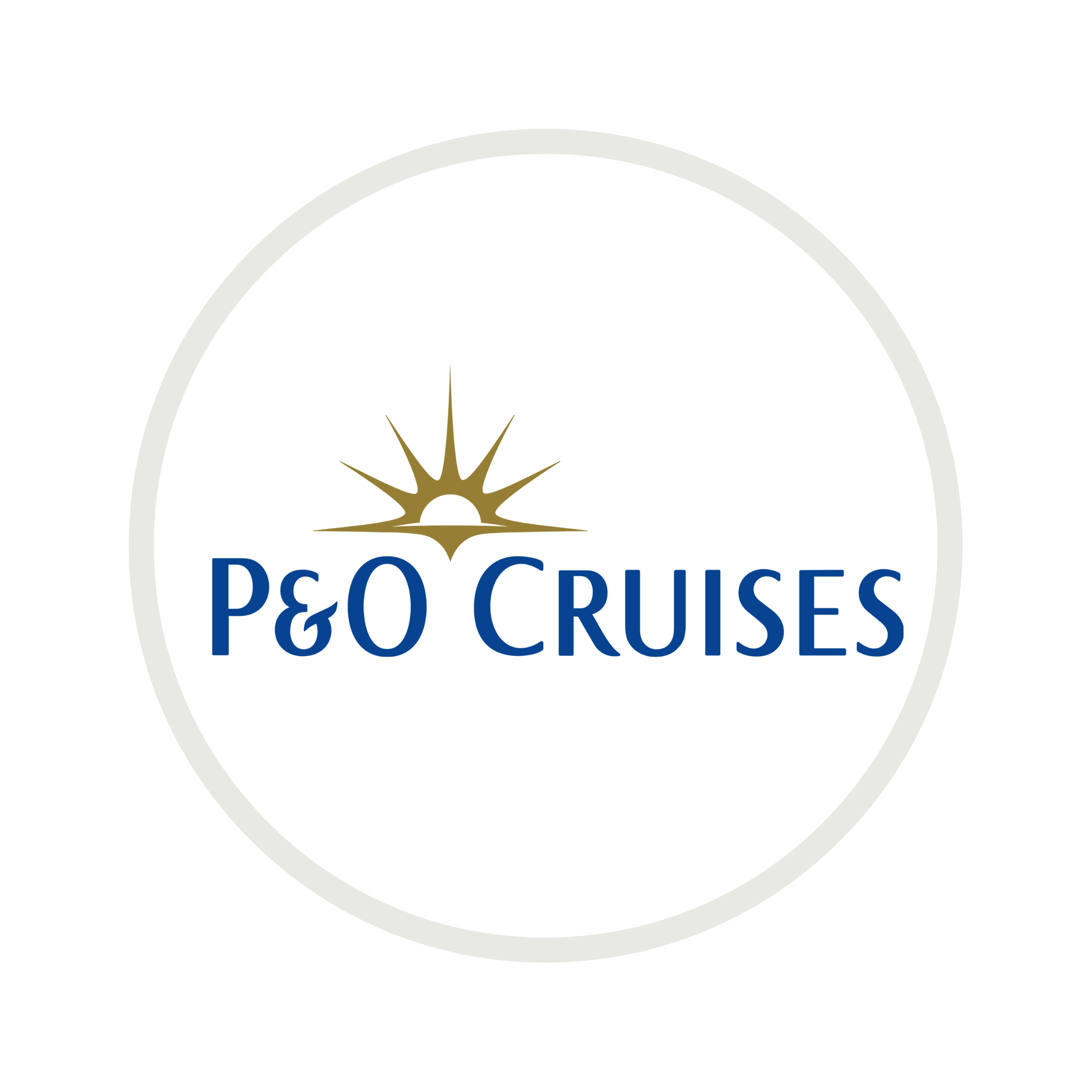 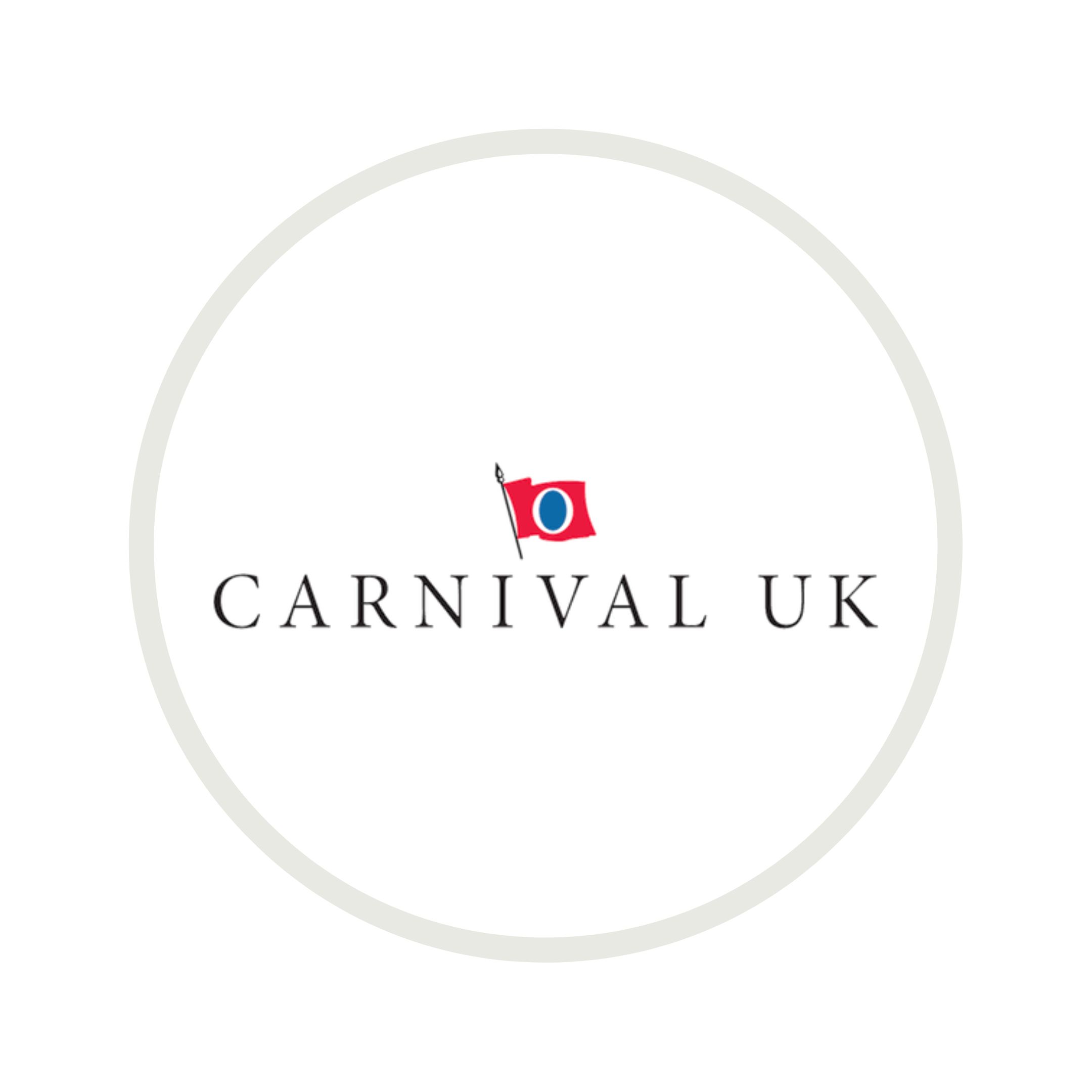 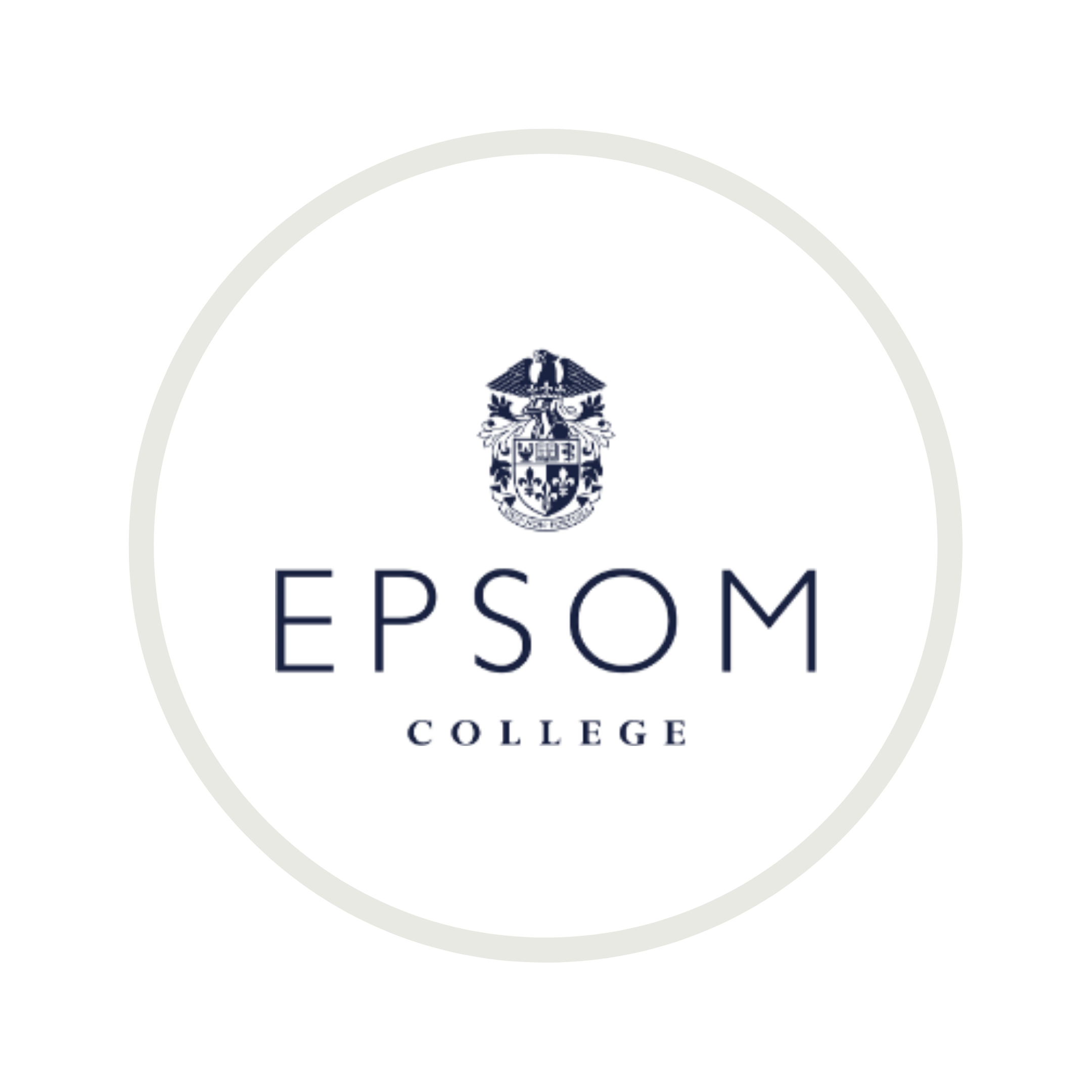 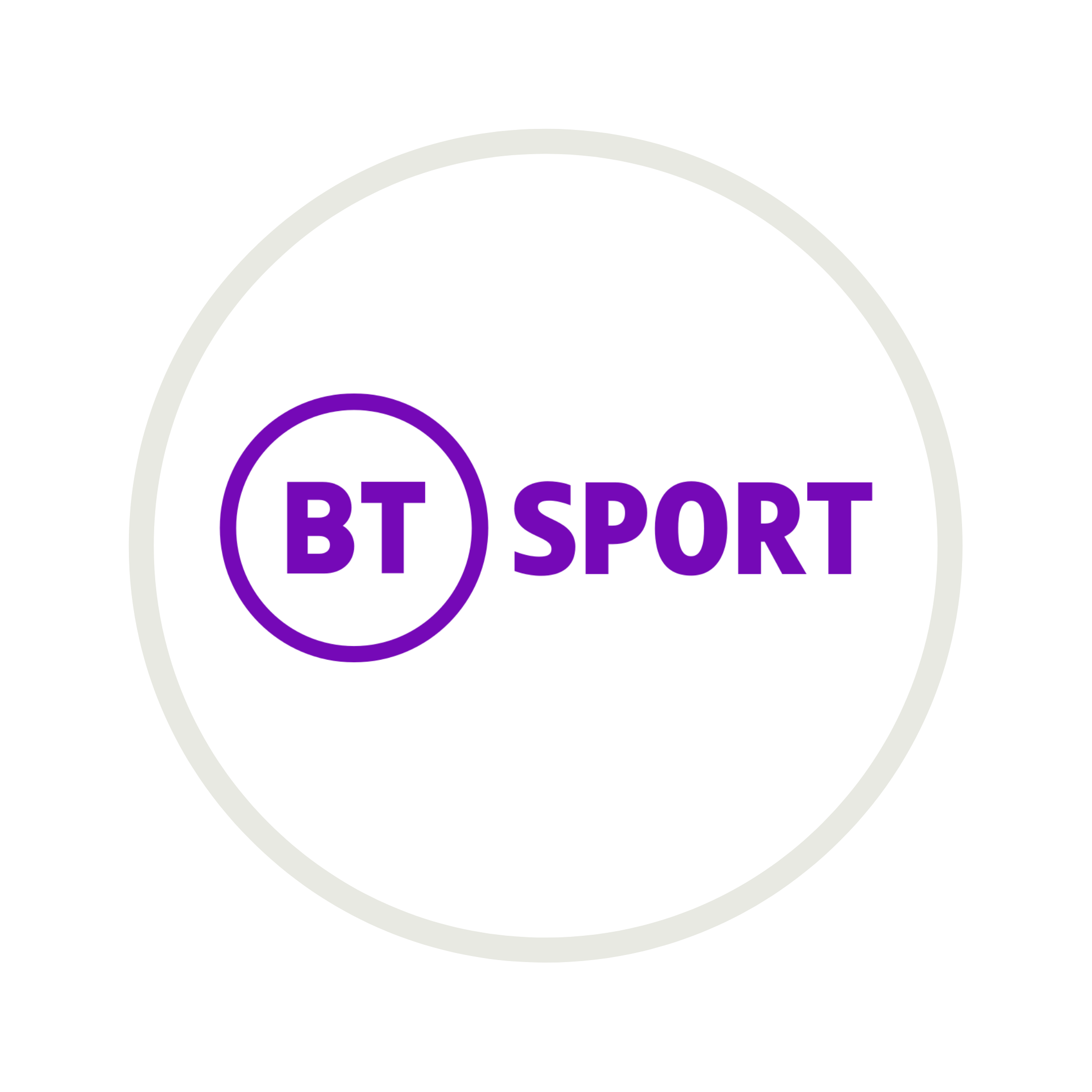 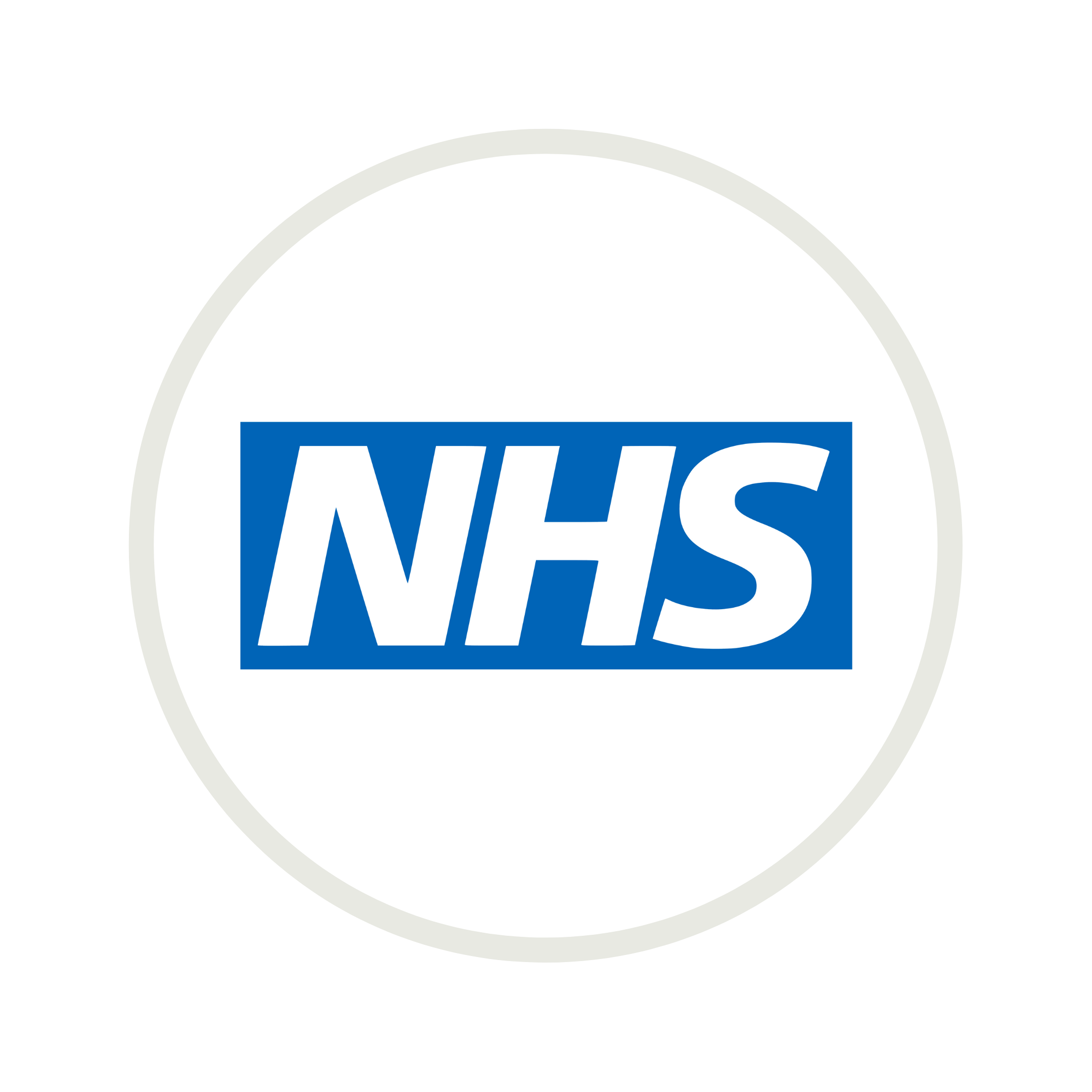 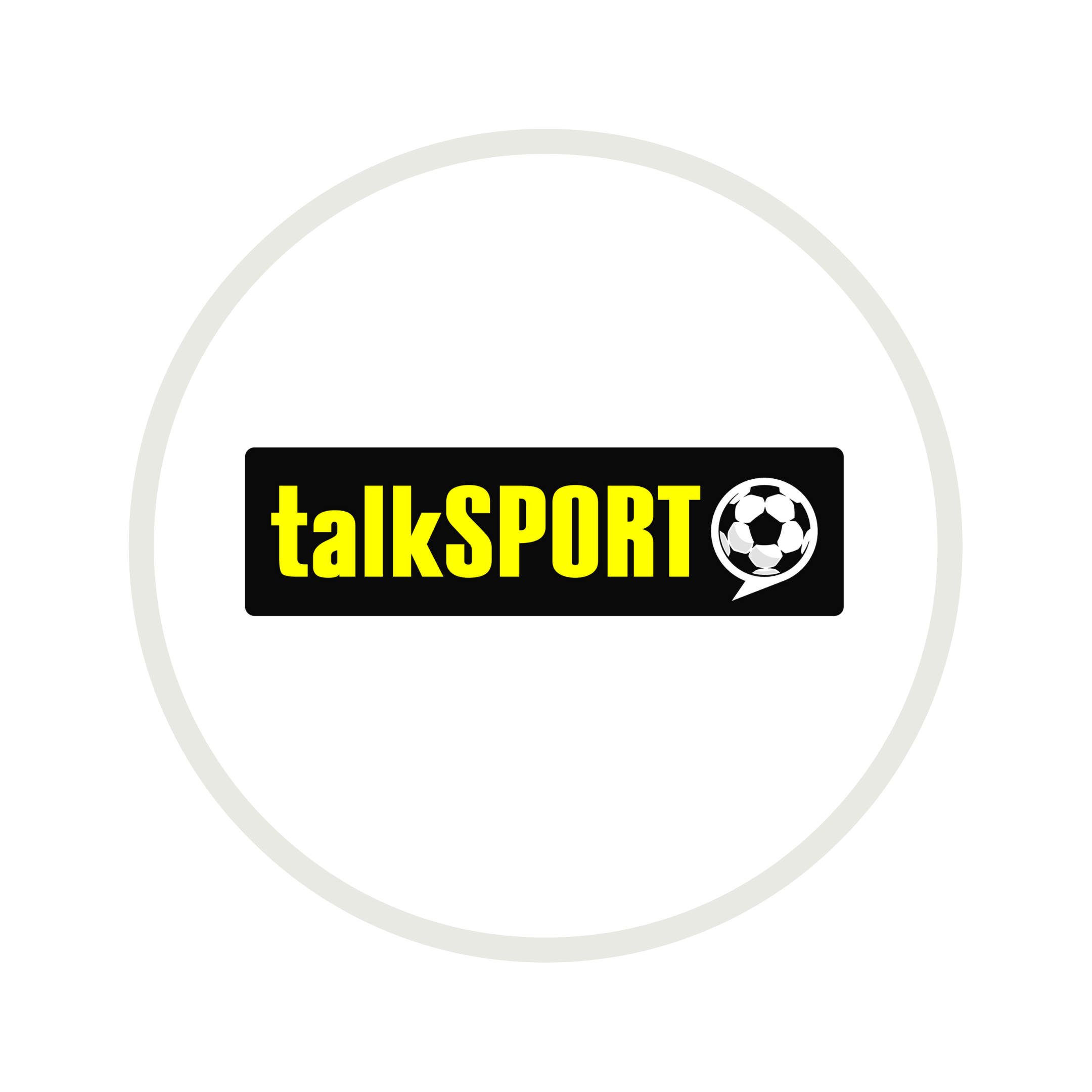 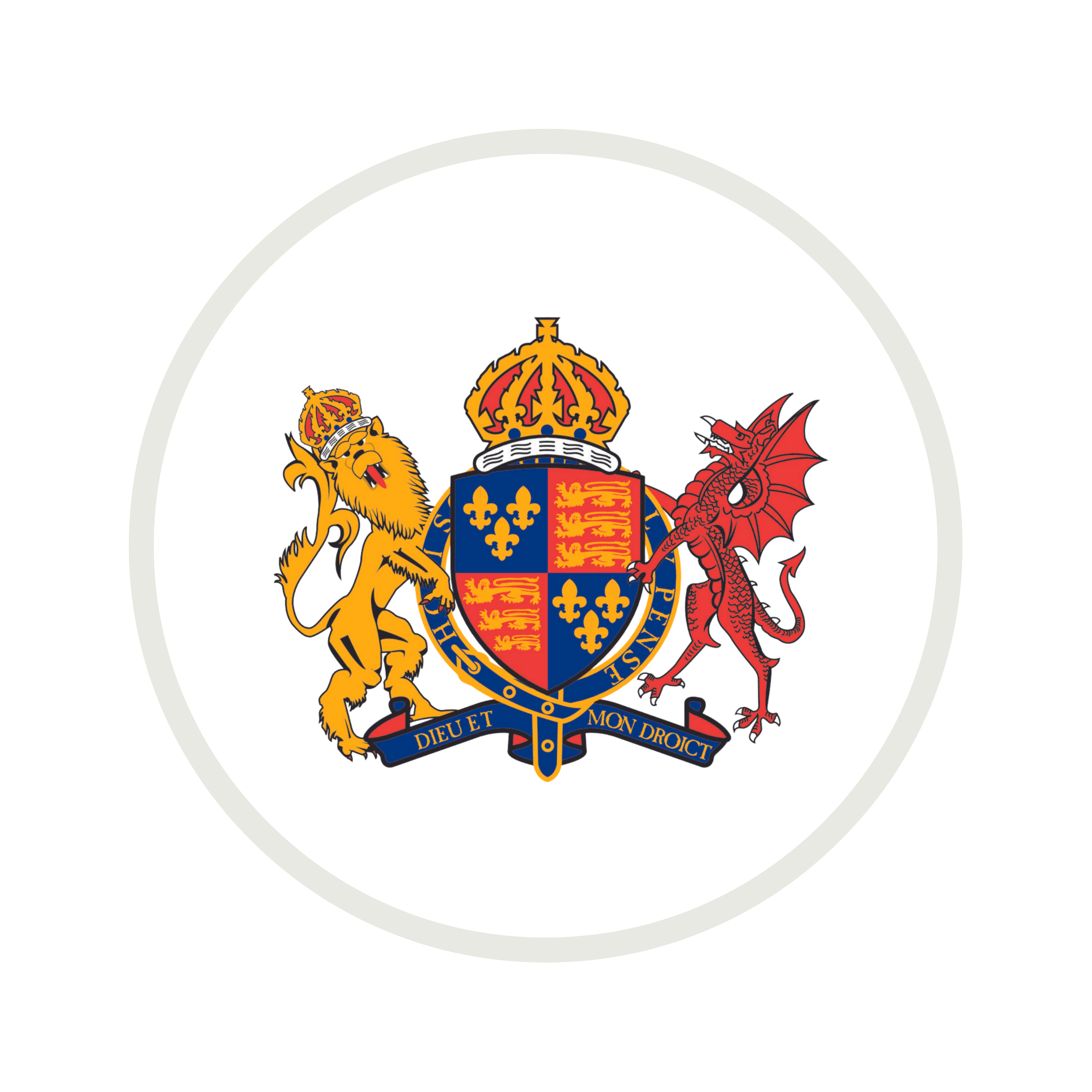 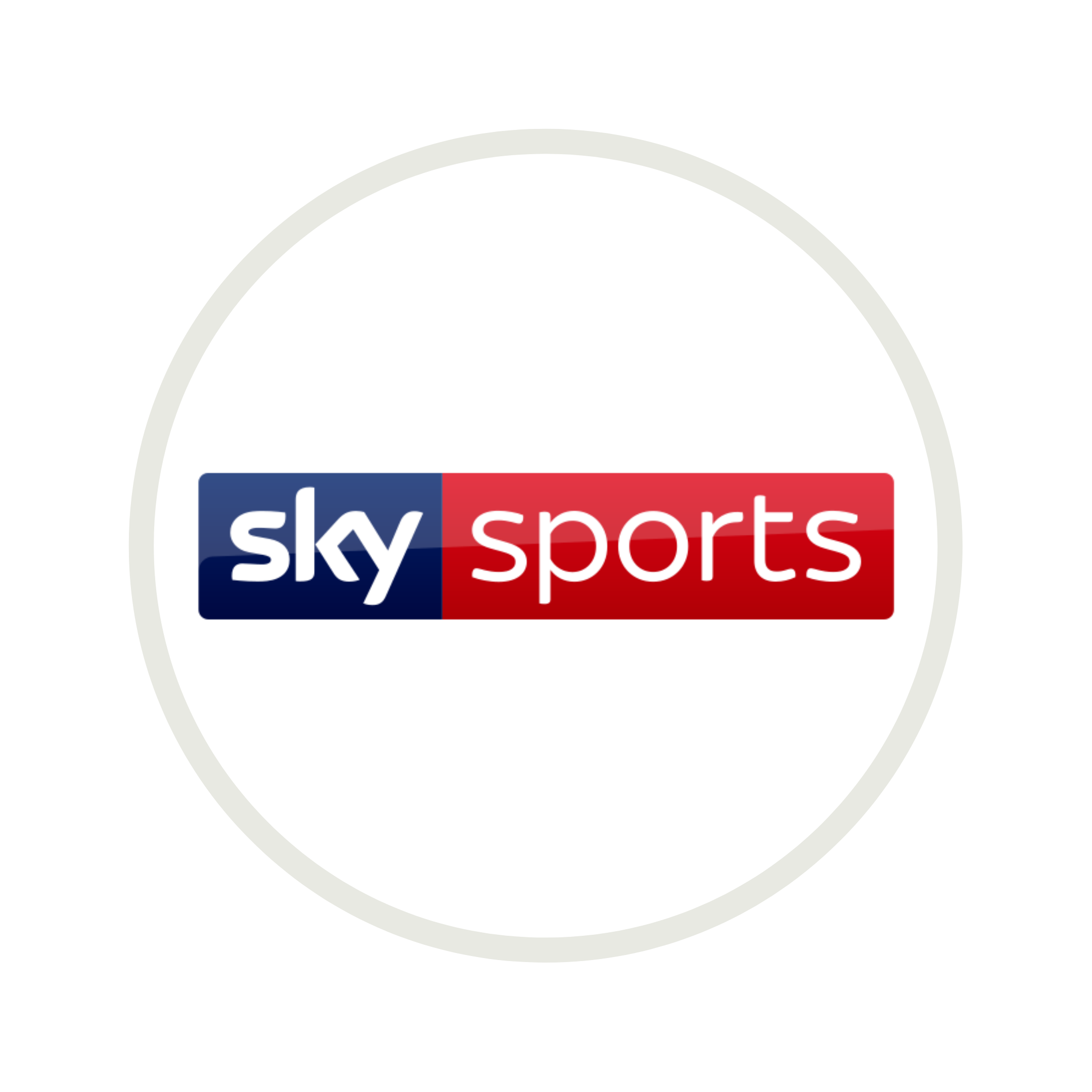 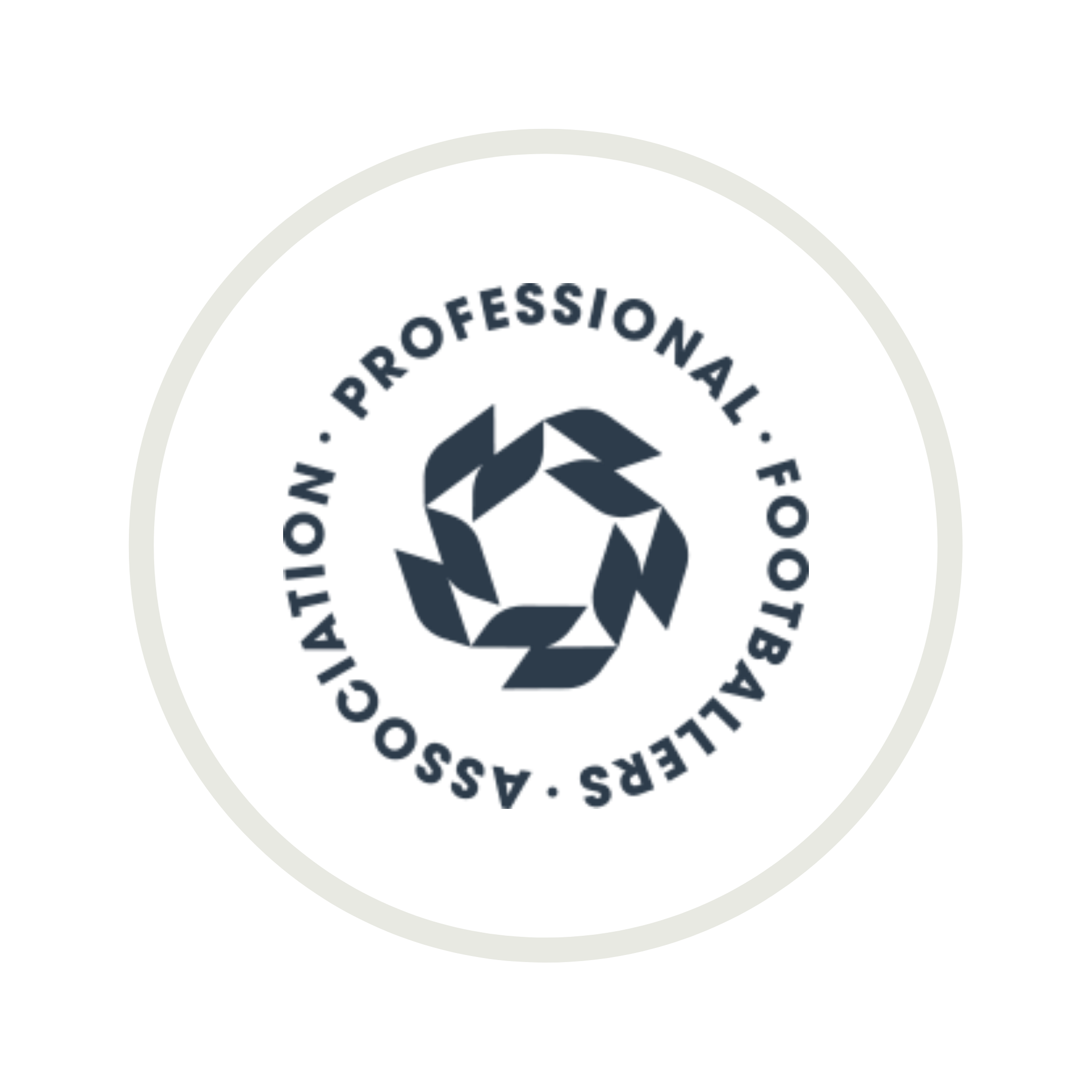 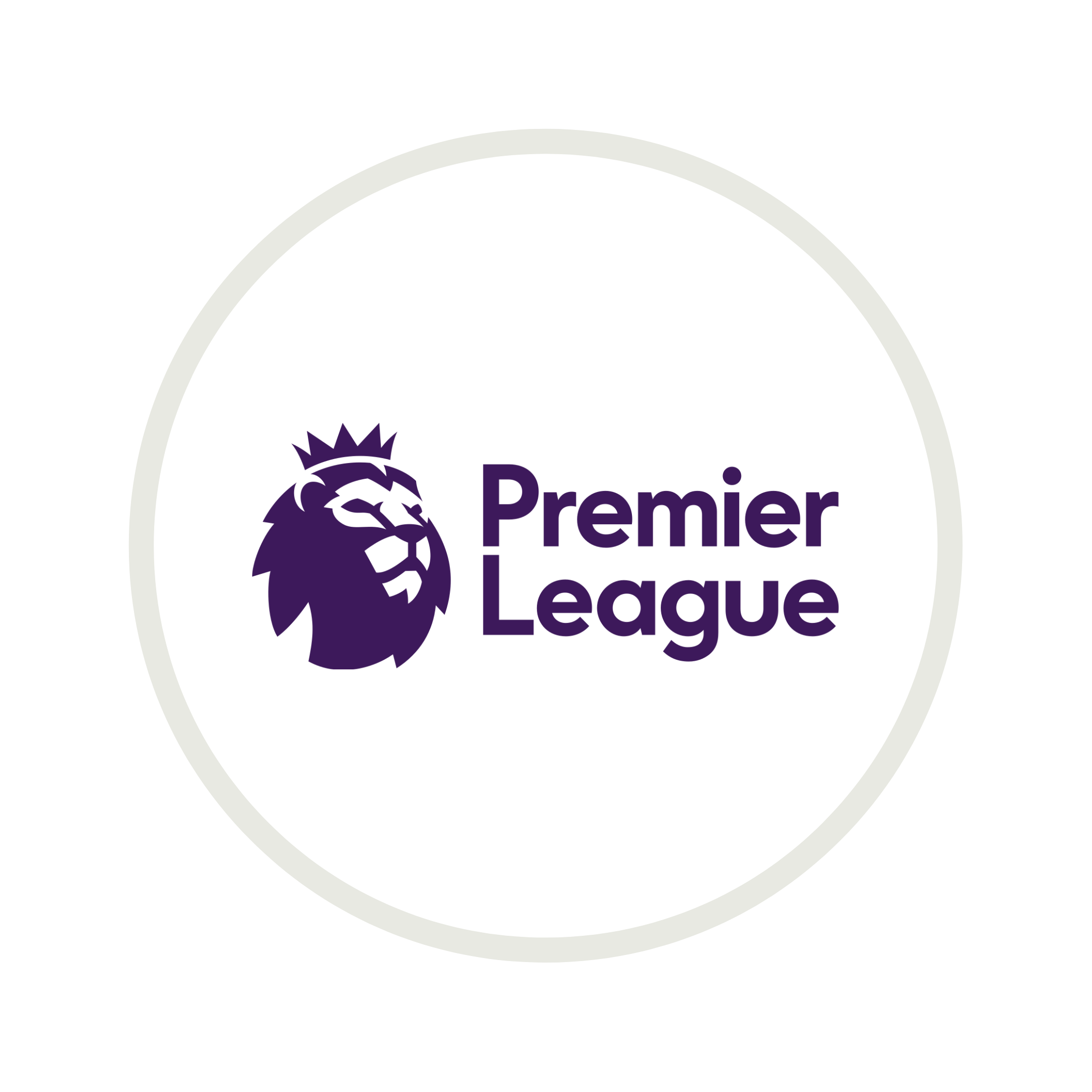 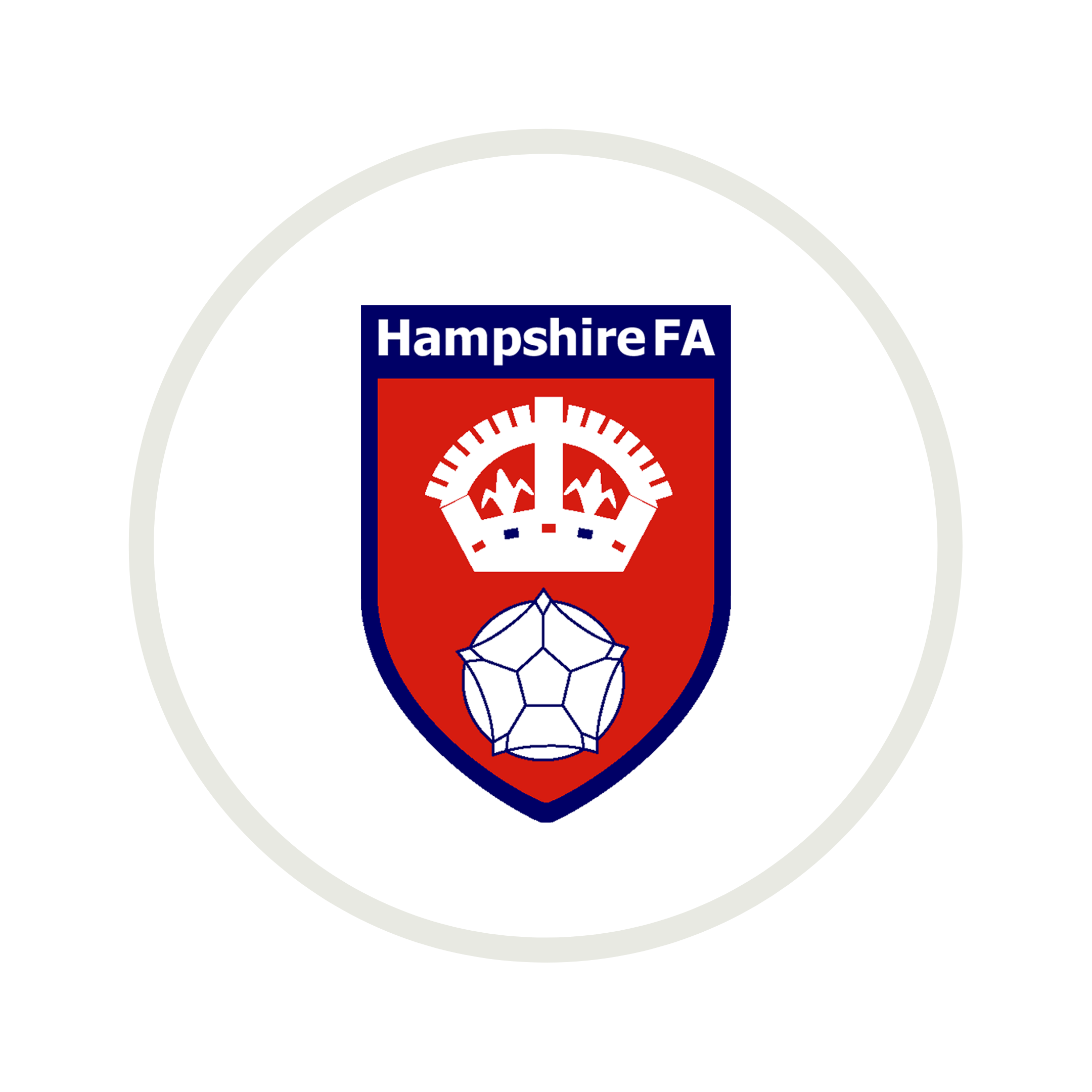 What people are saying

Franny spoke to a team of Operational Supervisor’s in a safety critical role, where he brilliantly drew parallels between professional sports teams and high-performing leadership teams. His speech was thought provoking, inspirational and motivational and the whole team were captivated by it. The very fact that Franny was able to deliver such a speech with passion, humour and humility is testament to his ability to motivate others. I would thoroughly recommend him to anybody looking for a motivational and inspiring presentation.

I approached Franny to be a guest on The Everyday Adventure Podcast after hearing his story from a mutual friend. Throughout our interactions, from our initial phone conversation right through to recording the episode, I was blown away by his humility, generosity and willingness to share the challenges he has faced, as well as his incredible acheivements. As a guest he was utterly inspirational and he formed a real connection with the audience, as shown by the amazing feedback I have received since.I would highly recommend Franny as a guest and speaker; you cannot fail to be inspired by his outlook and approach to life.

Franny came into Southampton Academy to speak to our U18s about his career path, his commitment and dedication to the sport and also his charity work. The session was thoroughly engaging and the players enjoyed listening to what Franny had to say. Franny spoke to the players in a way that encouraged questions and also opened their minds to a new way of ding things. I wouldn’t hesitate in having Franny back in to speak to the boys again.