Ask anyone involved with Southampton Football Club about Francis Benali and they’ll describe a loyal club legend. The former professional footballer and coach spent the majority of his 20 year playing career with the club.

After 389 games with Southampton FC, Francis, or Franny as he’s more affectionately known, is still a fans’ favourite today, thanks to his commitment to the club, hardworking attitude and ferocious, full-blooded tackles. Many fans will remember Franny playing through injuries to help the team, including famously playing on with a broken arm!

Born on 30th December 1968, Franny has lived in Southampton his whole life. There was only ever going to be one team he wanted to play for. After an illustrious youth career (as a free scoring striker!) that included representing his country at schoolboy level, Southampton signed him up – his debut coming against Derby County in October 1988.

As a loyal servant to Saints, his time with the club saw Franny working under various managers and many emotional ups and downs for the club. Throughout though, he remained a regular on the team sheet thanks to his ‘never give less than 100%’ approach. An excellent playing career came to an end as he made his final appearance in 2004 friendly against Bayern Munich. 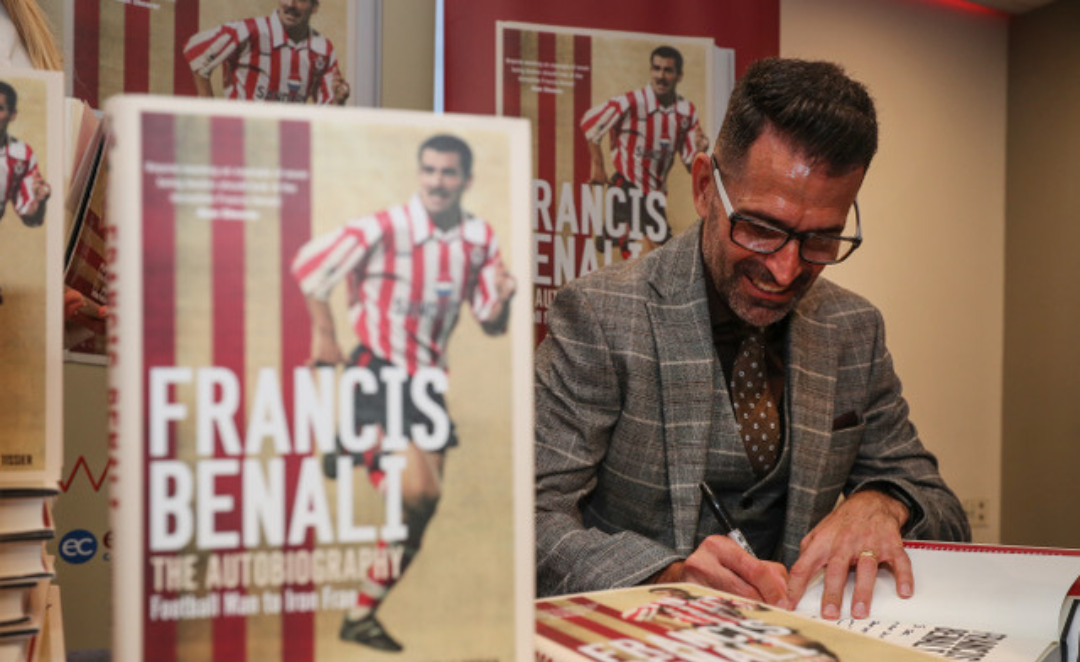 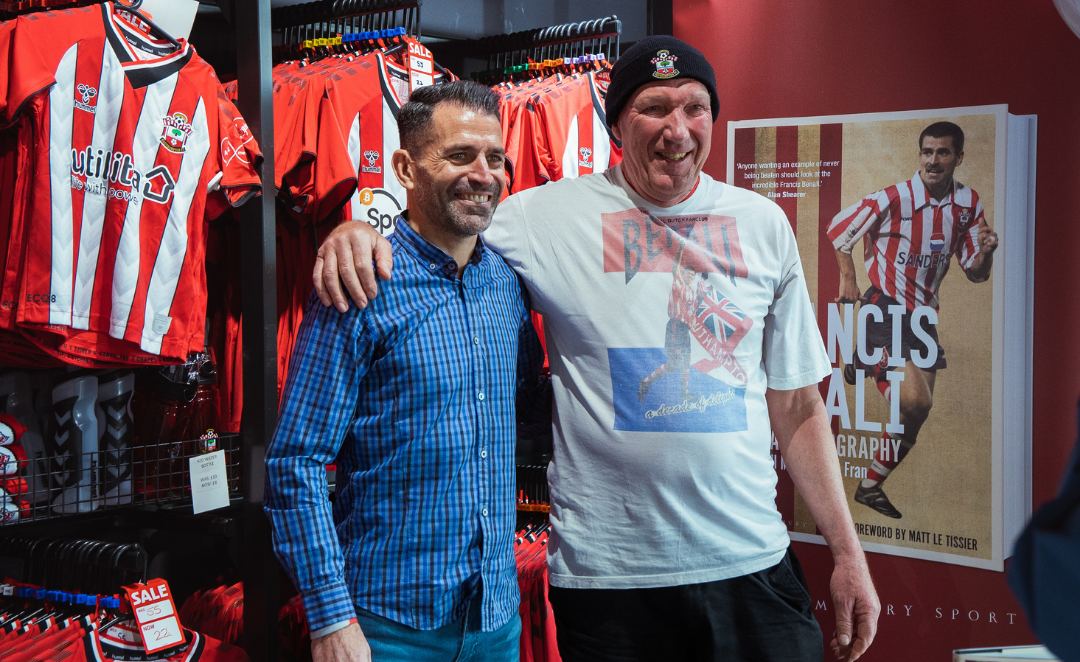 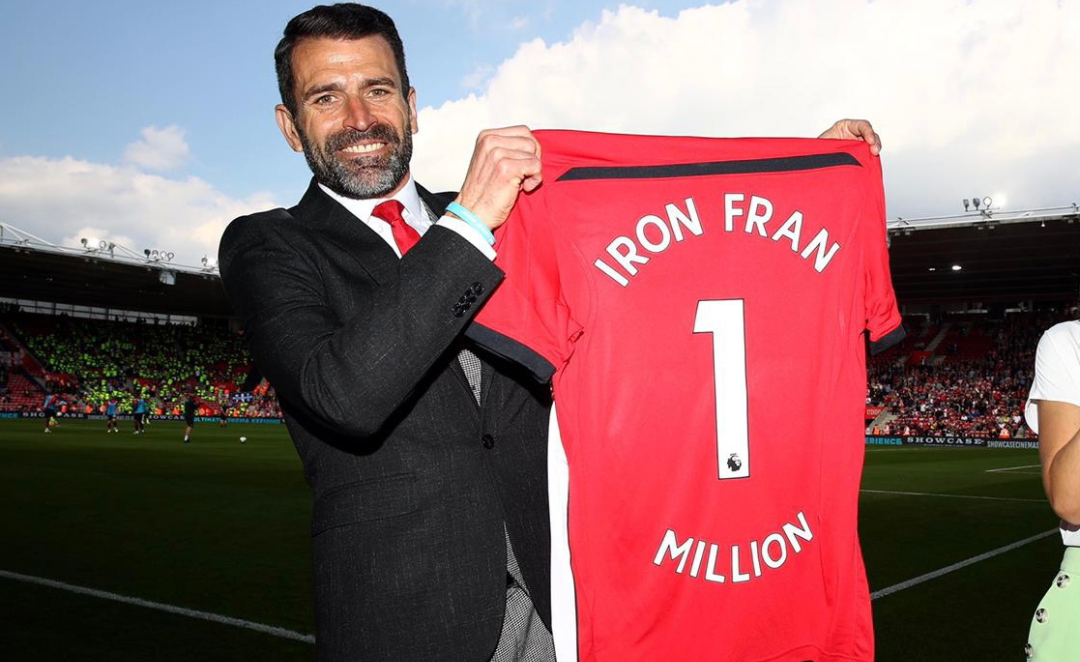 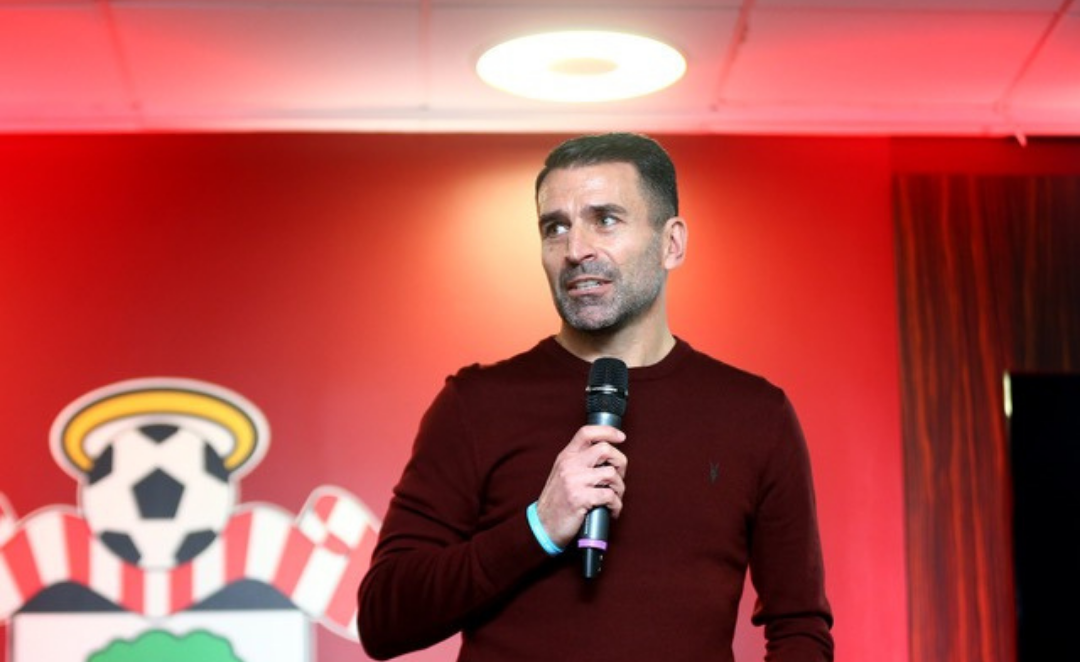 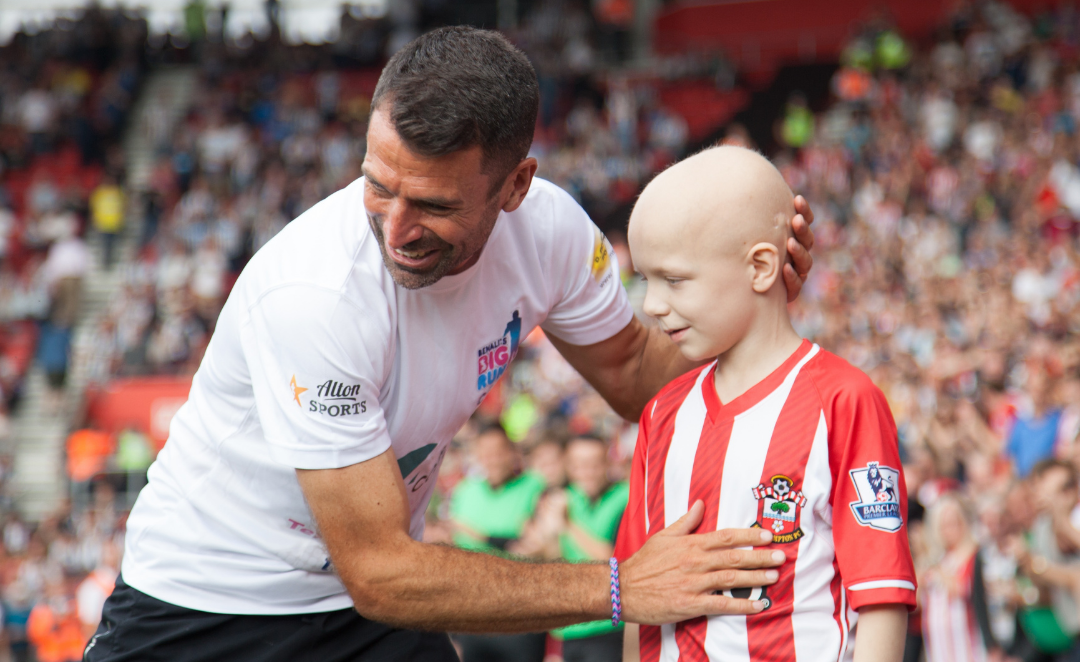 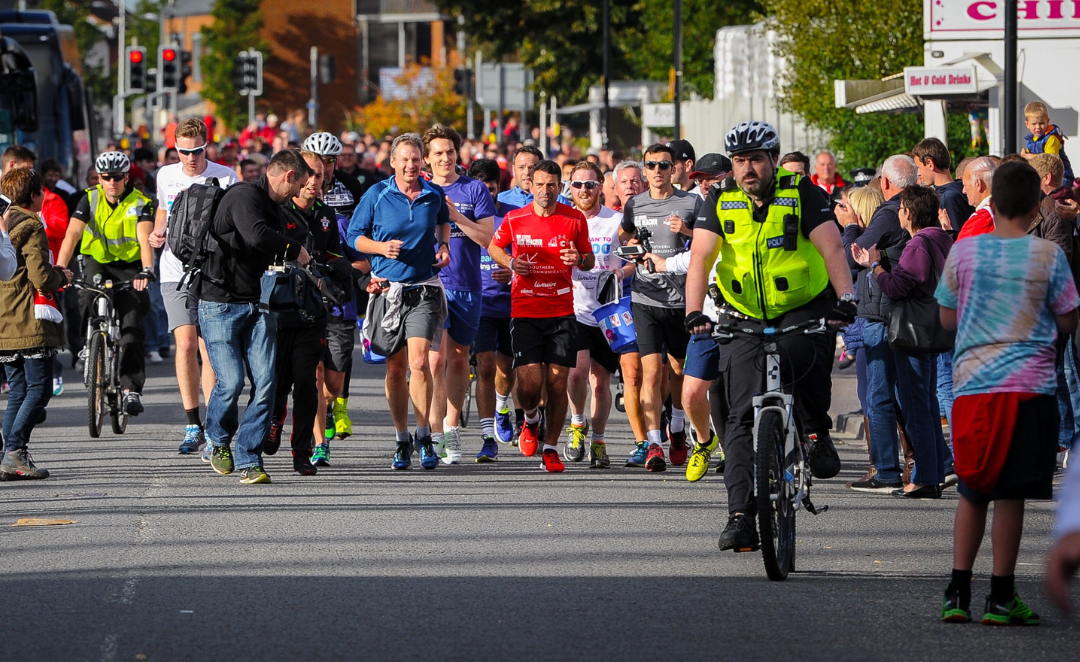 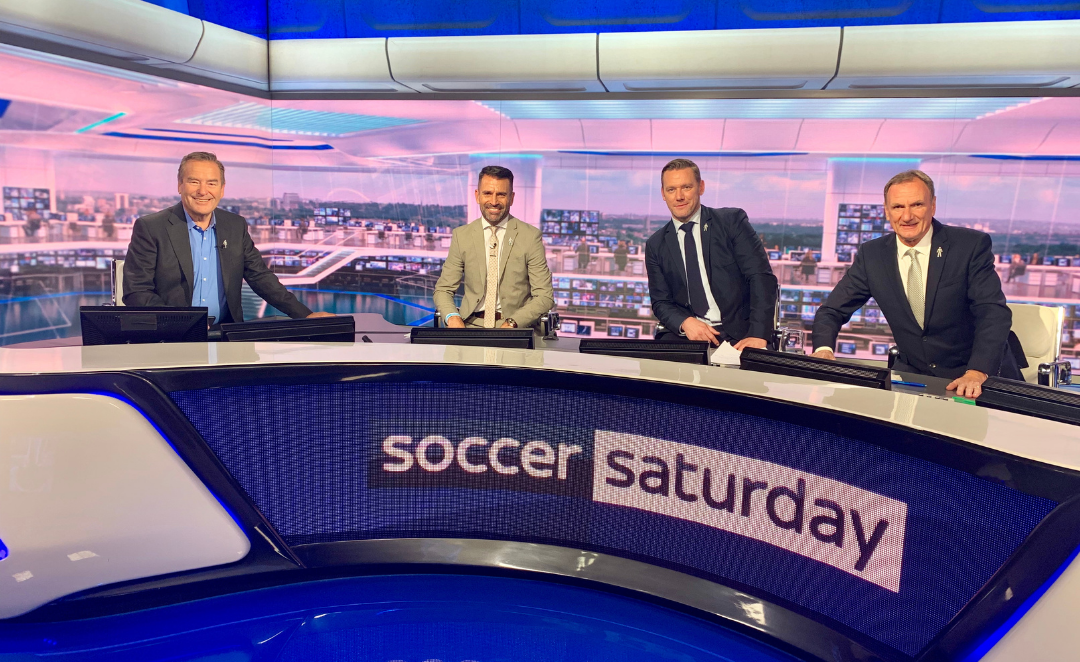 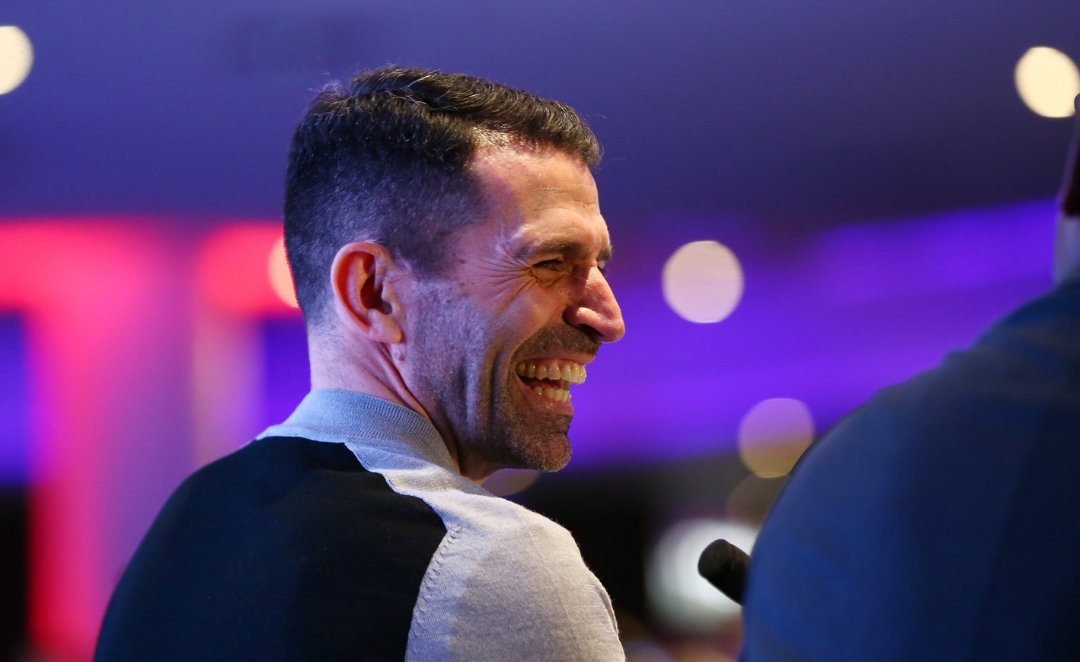 Since retiring, Franny has remained a big part of Southampton Football Club, working regularly with Saints Foundation and becoming a Club Ambassador.

Franny is married to Karen, and has two grown up children – Luke and Kenzie.

Benali’s knowledge and experience within the game has seen him regularly on TV, the radio or in the papers offering his thoughts and opinions on footballing matters.

In recent years, Franny has been in the media spotlight for different reasons, completing 3 ultra endurance challenges, all in aid Cancer Research UK. The first of which saw Franny run between every Primer League ground in 2014, covering over 1,000 miles, running for 21 consecutive days. In 2016 he ran and cycled to every Premier League and Championship football club, covering an incredible 1,400 miles in just 2 weeks. Running a marathon and then cycling at least 75 miles every day, and in 2019 he attempted 7 Ironman distance triathlons in 7 days! Franny has raised over £1 million for Cancer Research UK.

In 2016, Solent University awarded Franny with an Honorary Degree and is now a Doctor of Sport for services to the local community.

In an address to the students, he shared some tips for the new graduates, “Never give less than 100%”, he said, “you may not be the most intelligent, the most gifted, the strongest or the fastest, but there’s no excuse not to be outworked by anybody else. have a positive impact, not just on your lives, but on the lives of people you come into contact with. Give something back. While striving for your own dreams and goals, do something good for somebody else.”

In recognition of Franny’s contribution to charity, including the Saints Foundation and Cancer Research UK, along with services to Southampton Football Club and the city of Southampton, Franny was awarded the Freedom of The City in 2016. He was named in the New Years Honours list 2020, where he was awarded an MBE.